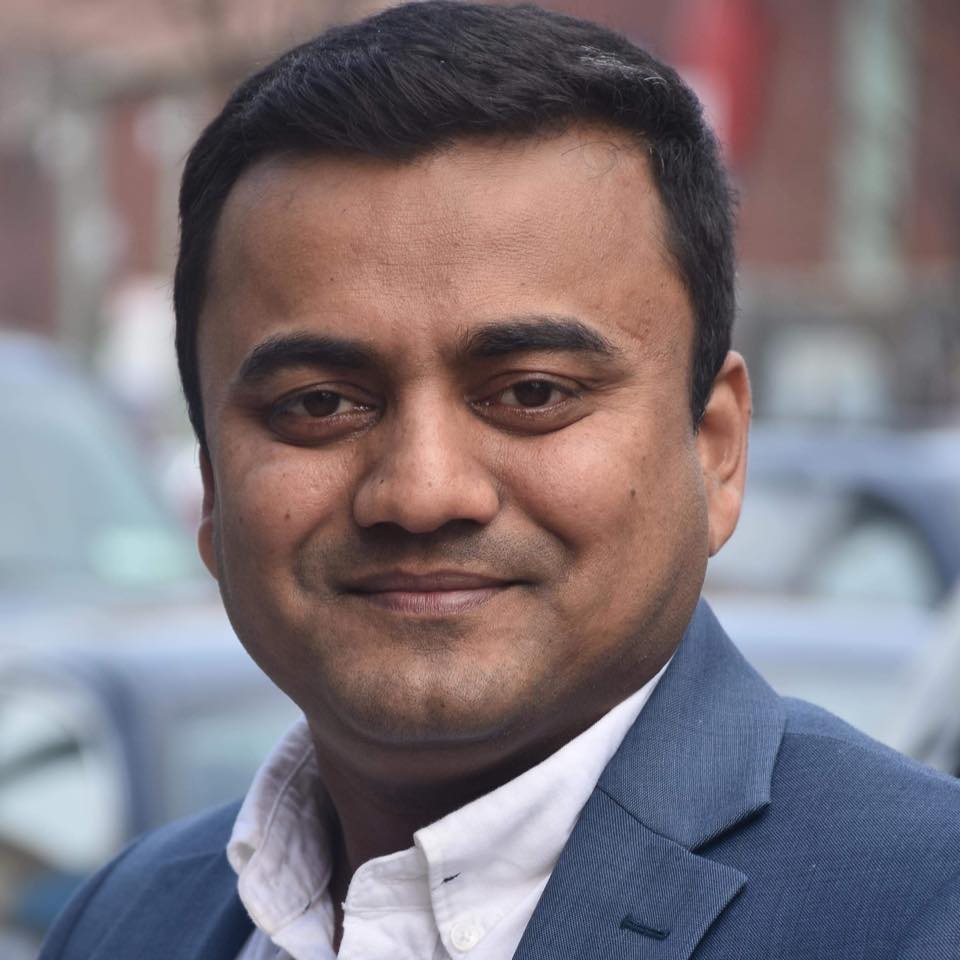 Alomgir Hossain is the Director of BD FactCheck. He is serving as a Senior Reporter at Time Television, a New York based Bengali language community TV channel. Before joining here, he was a National Sports Commentator at Bangladesh Betar. Currently, he lives in New York City, U.S.A. 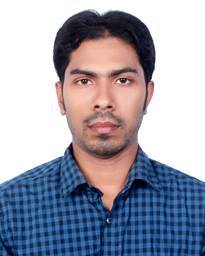 Qadarudding Sihshir is the Director of BD FactCheck. He was a journalist in Jamuna Television. He has completed his Bachelor and Master from the Department of Mass Communication and Journalism, University of Dhaka. He has an interest on fact-checking and misinformation.

Iqbal Mahmud Rana is a director of BD FactCheck. He has completed his Hons and Master from the Department of Mass Communication and Journalism, University of Dhaka. He is also working with the New Age as a staff reporter. 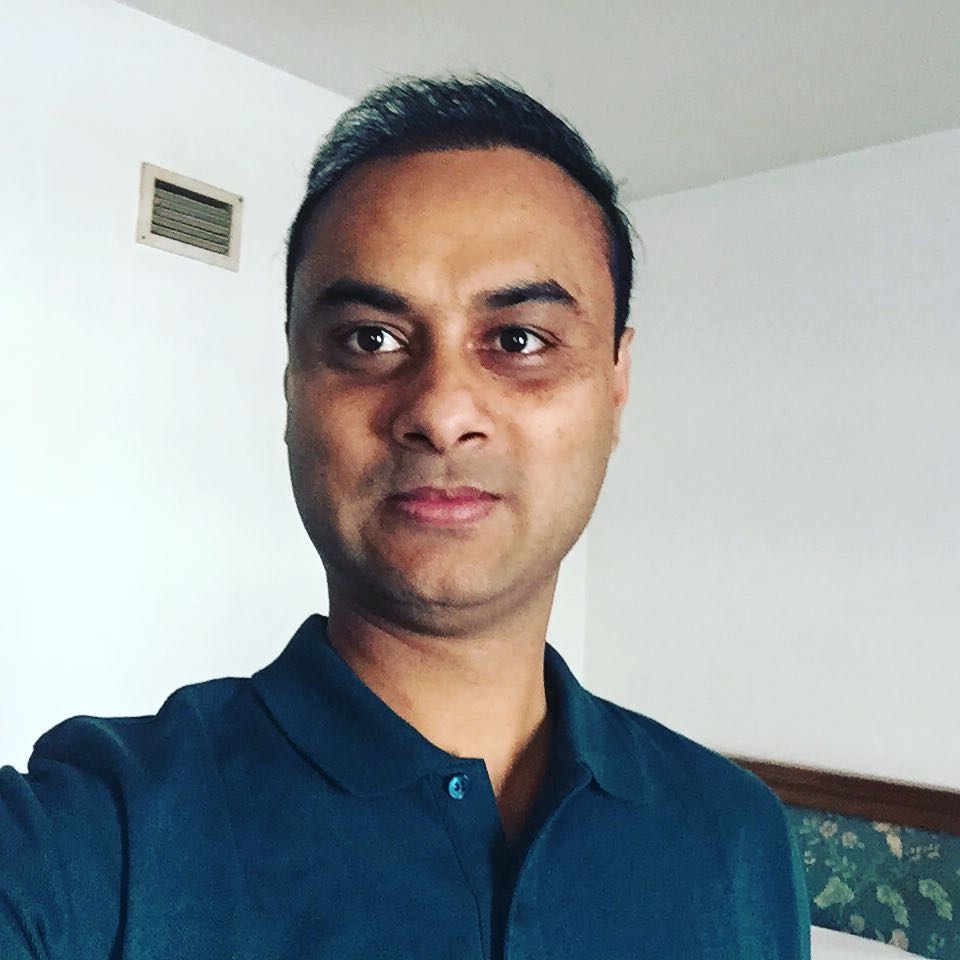 Zahed Arman is the Founder of the BD FACTCHECK, the first fact-checking initiative in Bangladesh. He is a doctoral candidate in the SIUC College of Mass Communication and Media Arts. He is serving as Managing Editor at the Gateway Journalism Review. His research focuses on political public relations and social network analysis. He was a Senior Lecturer at the Department of Journalism and Media Studies, Stamford University Bangladesh, where he taught Online Journalism, Television: Context and Content, and Broadcast Techniques and Technology. 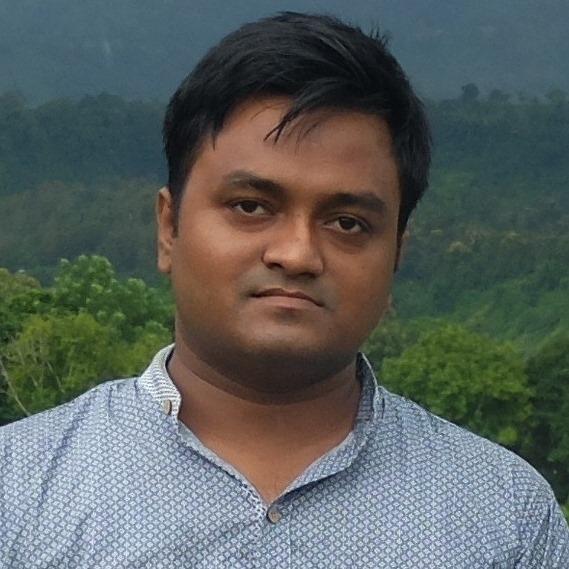 Md. Mahbubur Rahman (Pen name: Mahbub Roni) is the Co-founder and Managing Editor of BD FactCheck. He didn’t take the typical route to a career in journalism and communication. He learned by doing, working as a News Reporter from undergraduate. Mr. Mahbub Roni is serving as Editor and Managing Director at The Daily Campus, the top and most engaging education news portal in Bangladesh and working as a Reporter at The Daily Ittefaq, the country’s one of the oldest and tier-1 media outlet. He covers energy, power, mineral resources, water, environment, disaster management, fisheries and livestock for the daily. Mr. Roni did his graduation and post-graduation from the University of Dhaka. He proved his leadership capacity as the President of Dhaka University Journalists’ Association (DUJA). He played the role of Chief Editor of `Prastab’, a tri-monthly magazine published by DUJA. He witnessed many changes and learned different type of issues and agendas as he started reporting career at his 18 years old age. His Passion to journalism led him to work on media literacy and fact-checking. He is a missionary to curb misinformation in the societies. He loves to spend time with underprivileged children, taking taste of different types of street foods, travelling, book reading and movie watching.

Salahuddin Sohag is the researcher of BD FactCheck. He has completed his Hons, Master, and M.Phil from the Institute of Education and Research, the University of Dhaka. He was a former Dhaka University reporter at the Daily Jugantor. 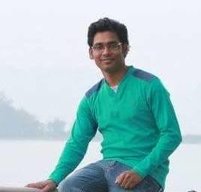